To share your memory on the wall of Mark Vichich, sign in using one of the following options:

To send flowers to the family or plant a tree in memory of Mark Joseph Vichich, please visit our Heartfelt Sympathies Store.

There are no events scheduled. You can still show your support by sending flowers directly to the family, or planting a memorial tree in memory of Mark Joseph Vichich.
Visit the Heartfelt Sympathies Store

We encourage you to share your most beloved memories of Mark here, so that the family and other loved ones can always see it. You can upload cherished photographs, or share your favorite stories, and can even comment on those shared by others.

Posted May 03, 2020 at 12:20pm
I met Mark in 1979, forty one years ago, at Phil Sladek’s Daytona Body Shop. Lots of cool people would stop there. Me? I was sweeping the floor. Working at CPH, Mark was the go-to guy at the emergency room, helping the docs to patch up whoever showed up. He was mostly a happy bachelor, but still looking for love. He found that with Jodi. Mark became a husband and dad raising three kids. He was busy with everything that entails for years. That changed suddenly with Jodi’s passing. Responsibility for raising two girls as a single parent was not something anybody is trained for. It’s a role that few men find to be easy, and for many it’s not even possible at all. Together, the family weathered more challenges over the years big and small, as families do. As the kids grew up and moved out, Mark retired in Ahmeek, helping friends and still doing occasional piano moves. Nobody could move a piano better than Mark and his crew!

Mark and I did many, many projects together over the last fifteen years. Dirty ones, heavy ones, complicated ones: projects of all kinds. He was a second set of hands, eyes, ears and another mind thinking through whatever task was in front of us. Intuitive and sharp, Mark would anticipate next steps and potential problems as well as anyone. Most projects went well, others not. He was quick to adjust to those circumstances, something I think he learned in the ER. Despite having been sore, scratched, bruised, cut and burned over the years, Mark was mostly ready for whatever we were tackling. Also having him around kept me out of the ER more than once, as he always had supplies and knew what to do.

I’d be remiss to ignore Mark’s opinions. They were often strong, and sometimes quite loud. That said, he was universally for working people and for protecting the Keweenaw. Whether politics or his union leadership when he was a RN, he would bring light to issues others would let lie and fight for the underdog. He’d tell you it was the Croatian in him.

I last saw Mark at home in Ahmeek a few weeks ago. It was nice to visit, and he was more himself than he had been for some time. On parting, we left with the usual “See you later”. I can only hope so. 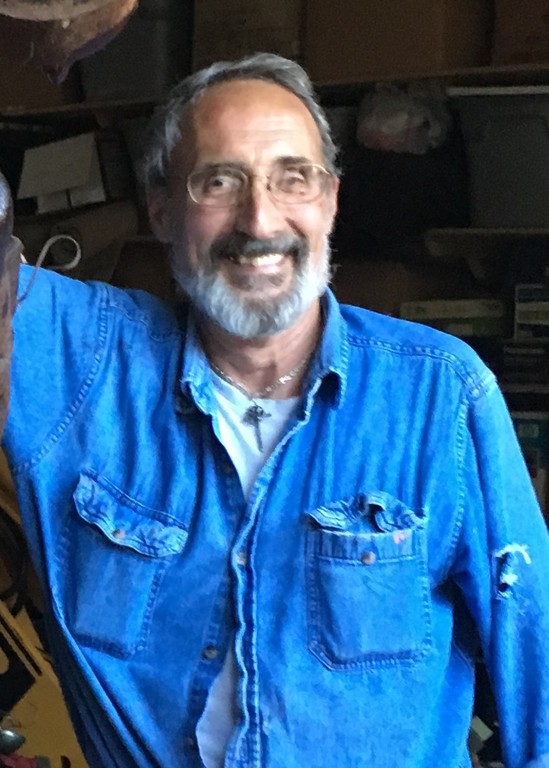 Posted Apr 27, 2020 at 08:29pm
I was shocked to hear of Your Dads passing. I worked at Calumet Public with your Dad. He was a very good nurse. I always thought if I was in an accident, I hoped he would be in the ER that day. Take care
Comment Share
Share via:
CB

Posted Apr 27, 2020 at 07:25pm
I have lived across the street from Mark for many many years. Once my husband passed away I came to rely a lot on Mark. Be it coming to help me get a bat out of my bedroom in the dead of night to being with me when my precious dog Yogi passed away. He went to the vet clinic with me to see him and cried right along with me. He was there for me when I needed him to be. I really will miss him. He was a great friend🙏🏻🙏🏻🙏🏻
Comment Share
Share via:

Posted Apr 27, 2020 at 06:54pm
If anyone has any good memories/stories/thoughts/photos of my dad, or my mom, anything please leave a post on his wall or message me on FB with the link below. 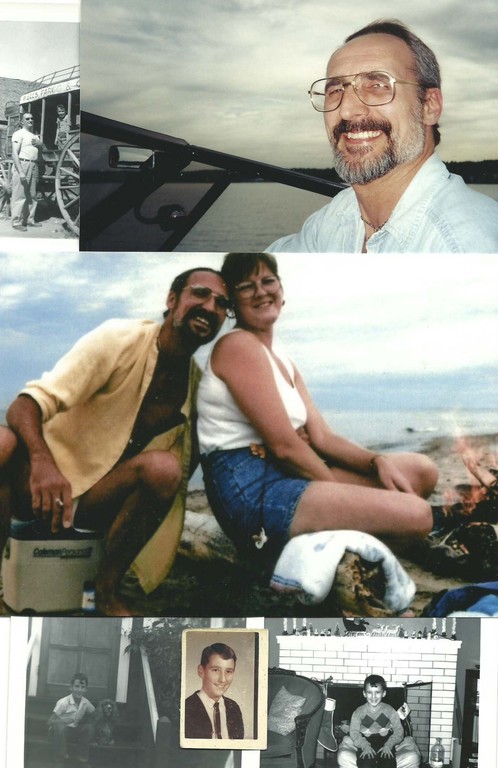